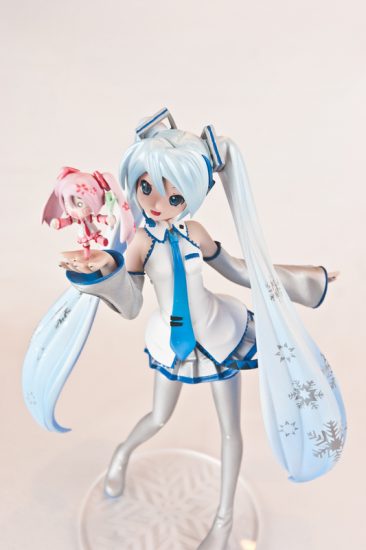 For all the Mahjong players out there~ 🙂 Others won’t get the joke anyway. xD Brought to you by Hatchune Miku and Churuya.