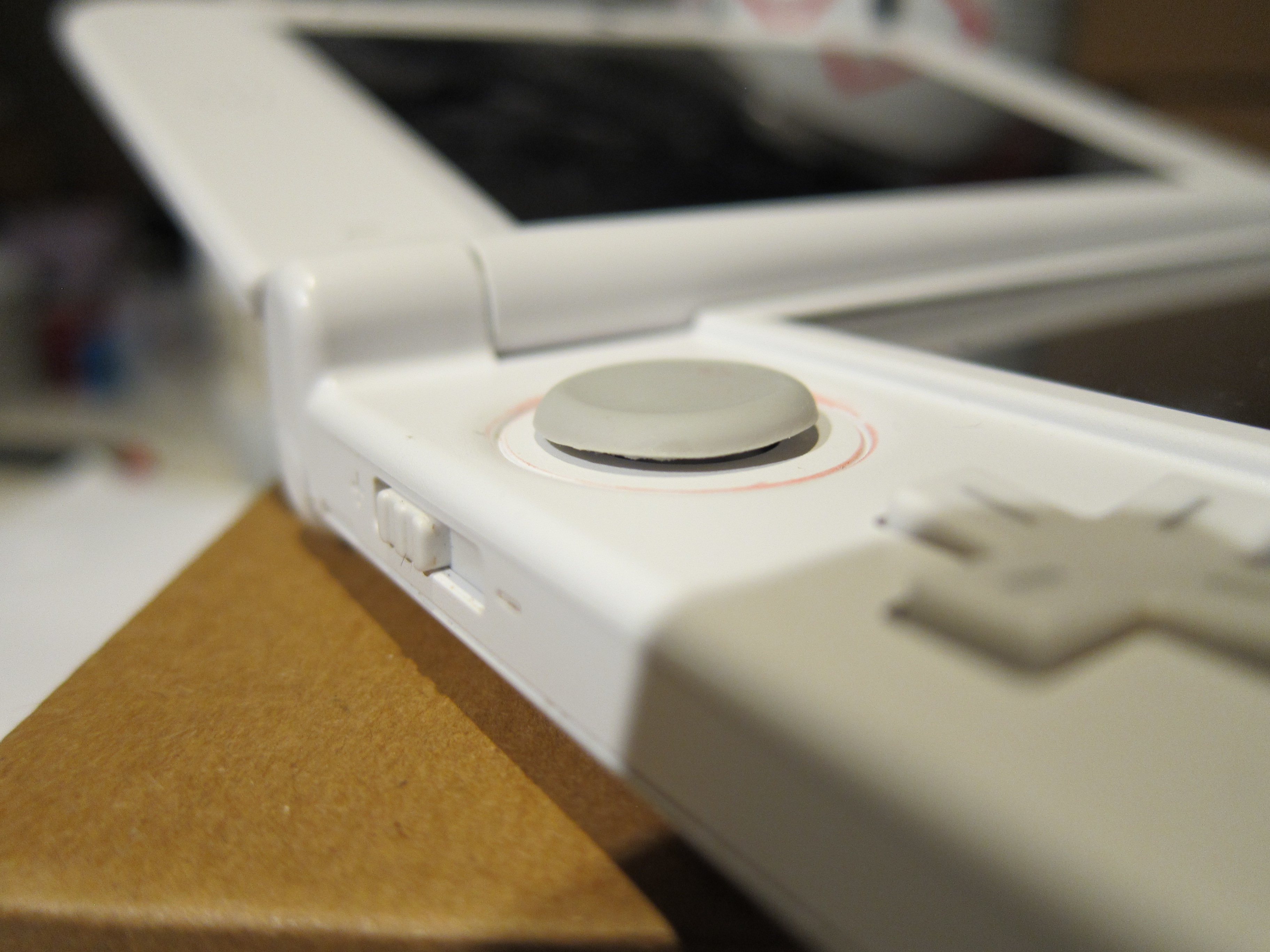 If you’ve also bought the new “Super Smash Brothers” on the 3DS, chances are that your Analog-Stick also suffered some major or minor damage. From various source on the Interwebs it seems that many people suffer from completely breaking-off analog pads, whereas others report “sluggish” or “stuck” pads. We got the “sluggish” version. And i will show you how to fix it… 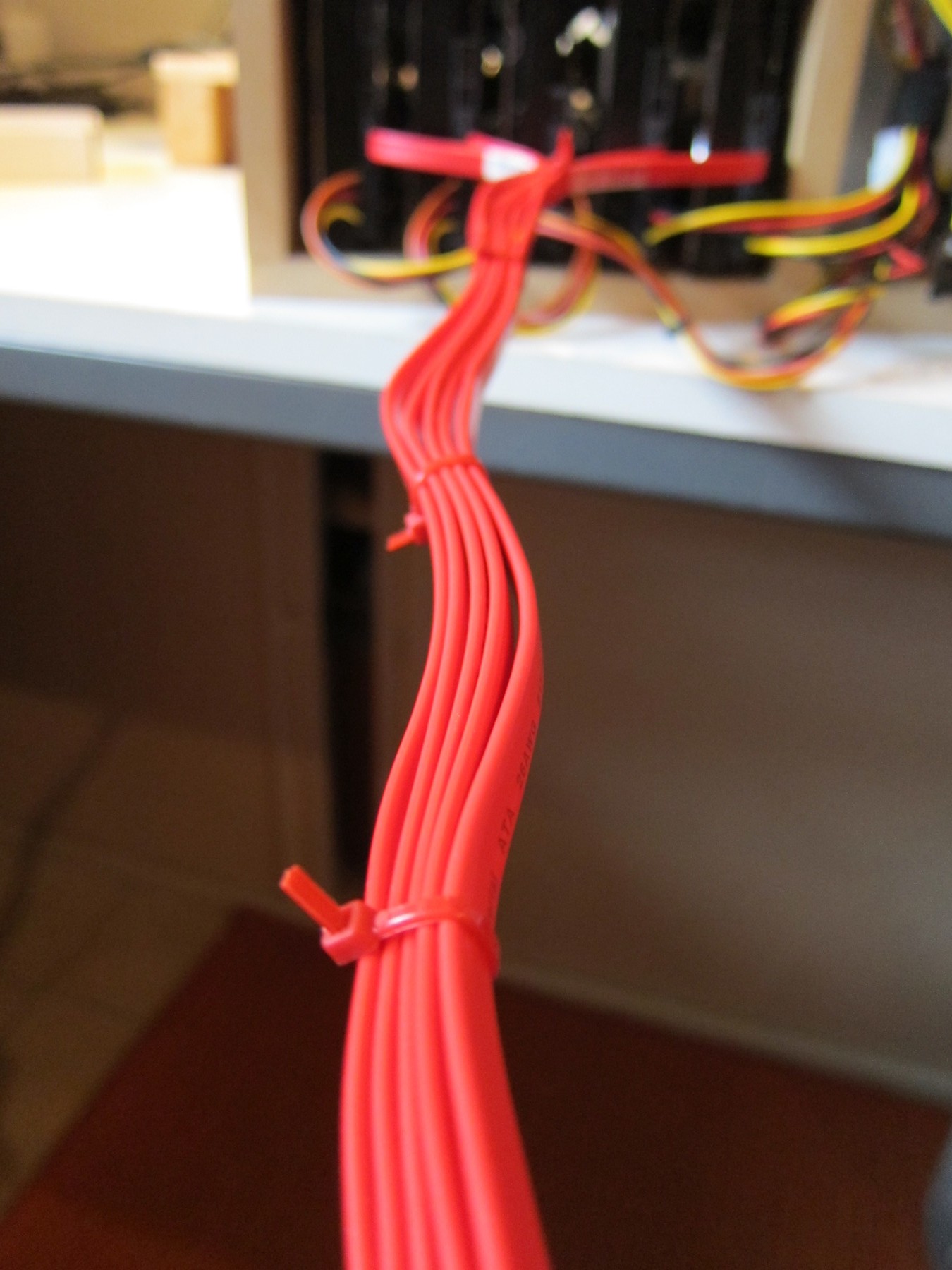 With the advent of higher definition Television, growing demand for high quality lossless audio as well as general madness the need for a reliable as well as flexible and large home storage solution grew rapidly for me. Just hammering more disks into your home router / server just won’t nail it over the long term. So i’ve set out to build a cheap (per TB), (hopefully) longlasting as well as reasonably reliable home storage system for the enthusiast (read: “tinkering geek”). This was achieved using a custom made case for the parts as well as a lucky find for the adapter card. Read on for more…

And off we go for another nice DIY tinkering howto. Again we needed a birthday present for a friend of ours, which is a deliberate Otaku and IRC-Nerd on #satf, rizon. Those folks happen to have a bot that can draw ASCII-Art pictures mainly of deers – that look just like the bookholder deer below.

As you can imagine our friend was flabbergasted (i somehow like that word) to the last. Read on for more details on how to build it!

As we’ve been playing more and more Mahjong (not the solitair version, the real thing) recently and just stumbeled upon #mahjong in rizon where we got linked a really really nice ruleset, here i though … well, wouldn’t it be nice to have this as a booklet printout so you can check the rules or … Read moreMahjong ruleset, TeXed

Have you ever wanted to parse information from some rather complex or totally broken (in terms of html standards compliance) website? Maybe you tried fighting that problem with regular expressions or DOM or SAX XML parser. If you did you probably ran into some problems: Maybe there were too many similar matches for your regex as there are repeating similar patterns in the website or your XML parser went crazy with invalid formatted or non-xhtml-compliant content?

I wanted to parse a website that had no RSS feed for changes and create a RSS feed. I first tried around with various of the ideas mentioned above but as the website is kind of “irregular” (every item is a slight bit different) and W3 validator shows over 11k of errors (in 1.1 transitional) i had quite some problems.

Until i found Rubies Hpricot, a HTML parser that lets you realize robust HTML parsing of fucked up formatted and non-standard-compliant content at ease.

I’ve spend a whole lot of the time of the last few days tinkering on various parts of my root server. With the time passing you get used to the comfort of various (web based) tools such as GMail, Google-Calendar, Google Reader, etc. You may notice that you just read the word “Google” quite often, … Read moreThe pain of being independent

I recently got me a iPhone for tinkering, development (i’ve got a few nice ideas) and general nerdism. I’ve run into a few problems syncing my PIM (stuff like Contacts, Tasks, etc.) – especially since i use GNU/Linux which is no platform to run iTunes. Pictures and Music is no Problem as gtkpod and the like support the iPhone. Just the important stuff does not work out nicely.